5 Unmistakable signs you need to flee your job

1) Your boss requires you to eat hearty meals of maize and barely for several weeks after being hired, as well as regular comments about your "Beautiful hams". Then being invited to the company's oak groves and pastures for a two week team building survival retreat where employee will be forced to survive on a diet of grass, herbs, acorns and roots, followed by a steady diet of olives and acorns, followed by a vacation, and being regularly referred to as the "The meat"? It might just be time to flee your job.


.
2) An overtly rapey vibe, if you have to tell people to get that out of your face more than 5 times a day and pants optional Friday's are observed, it might just be time to flee your job.

3)If there are cold spots, flickering lights, whispering voices, phantasmal flies, bleeding walls, objects moving seemingly of their own volition, conversations with co-workers who it turns out committed suicide in the supply closet a decade ago, and a bat winged demon bellowing for you to "Get Out!"? It might just be time to flee your job.

4) Bees, just bees, pretty freaky in an enclosed spaces, should probably flee sooner rather than later, wait for the issue with the bees to be resolved, can't be expected to work around bees' ,unless you work in an apiary.

5) If your job is located in a failed state? Or Detroit? Its time to flee. 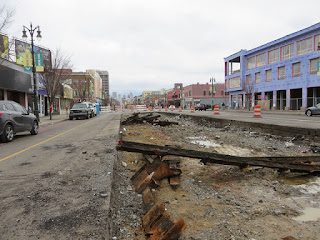 Posted by Blake Newberry at 9:36 AM